Did NIKE Just Drop​ An Off-White Edition By MISTAKE?

A lot has happened in the last 24 hours with NIKE!

It seems like Nike has accidentally Dropped their NEW Off-White™ Blazer Mid ”QUEEN” exclusively for Android users. In case you are wondering what I am talking about, all of this happened due to an issue with the “scratch” feature. 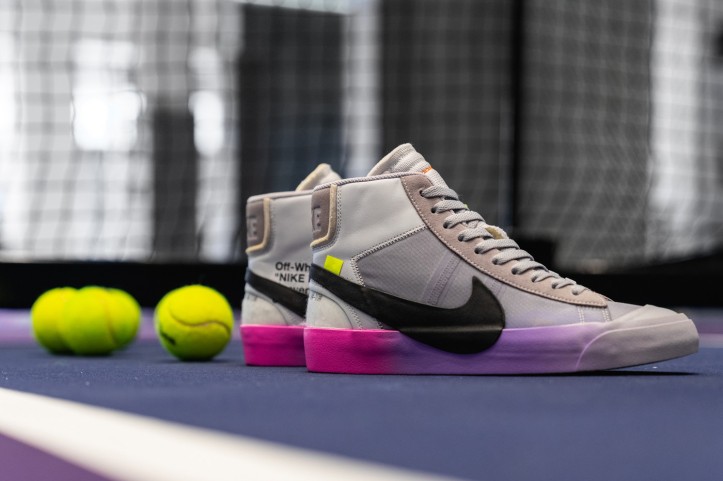 So, a couple of days earlier Nike launched their Blazer Mid silhouette from the collaboration “QUEEN” pack with Off-White™ and famous athlete, Serena Williams through its SNKRS app. This SURPRISE drop just sold OUT in a couple of seconds, with almost all of the available pairs going to Android users ’cause of a technical error.

And this is what happened with the iPhone users…

These SNEAKERS were released using Nike’s Behind the Design “scratch” feature (sounds INTERESTING), which asks users to virtually scratch an image in order to buy the shoe. This resulted in a technical issue, which meant that iPhone users had to log out and then login back into the app in order to access the “scratch” release.

Till now, Nike has not released any statement on this Android-exclusive release and the intention behind it.

Thank You So Much For Reading Everyone!!! 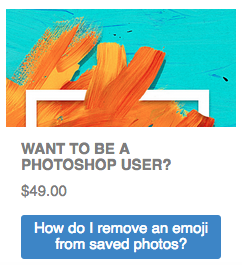 Follow Stuff to Talk | By Tanya Singh on WordPress.com

How did it get so late so soon? 🌌
Neon love 🧲
Muggles! They don't see nothing, do they? 🧙‍♂
F. R. I. E. N. D. S 🚐
Kairos 🧖‍♀
So many pictures, so little time ...Not Fair 🦆
Never lose an opportunity of seeing anything beautiful 🏛
Staring Competition 👀 . . . . . Guess who won 😼
When you prefer living in color 🌈
#JaipurDiaries 🧡
Caption this 🃏
What strange creatures brothers are 💀 Happy Birthday Gudduuuuu 🤡
Life is meant for great adventures and of course...close friends 🥠
Here we go again... this time it's #Jaipur baby 💂‍♀
Ray of sunshine ☀ be like..
Do it for the gram 🙃
There is never too much gold 🏷 . . . . . Ft. One Million by @pacorabanne
Punk Rock Princess 🤘 ft. @kasrr
💃🌪 with @kasrr
Fittings 👗 ft. @kasrr
%d bloggers like this: